Nitro Construction Services installed new HVAC in the Charleston Town Center replacing key mechanical equipment that has served the mall for 35 years. The project was divided into phases in order to allocate funding better. All of the Mall rooftop AHU’s were replaced using helicopter lifts over a holiday weekend. New isolation valves were added in the chilled water system during these replacements. In addition to the Mall units being replaced all penthouse Tennant units were replaced in phases. New high effiency centrifugal chillers were installed replacing the original chillers that had served there useful life. New pumps and VFD’s were also installed at this time. Cooling tower modifications were made during the chiller plant outage. The DDC control system for this equipment was upgraded and replaced to better serve the new HVAC equipment. 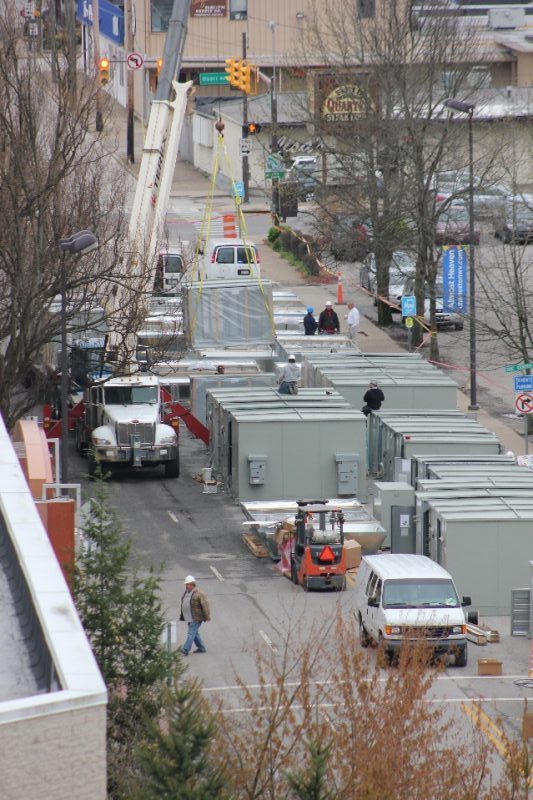 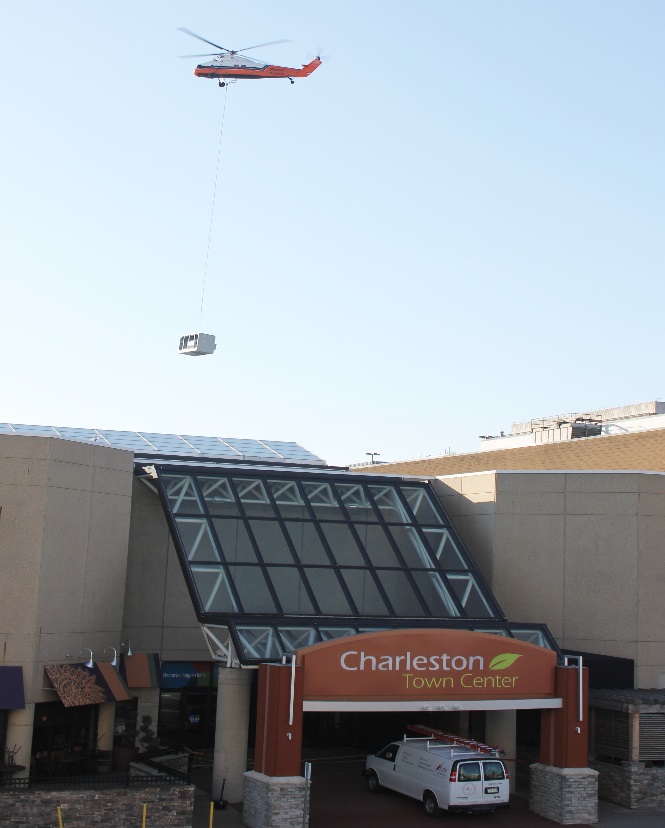